Whether you’re a an entrepreneur, marketing executive or venture capitalist looking to put a new company, technology or even a new market on the map, here’s what we’ve accomplished… 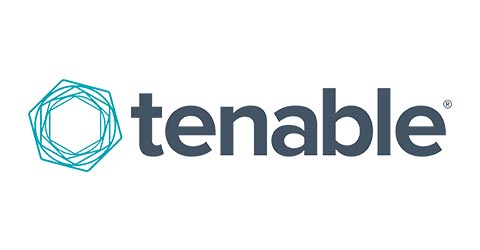 Launched industrial cyber security pioneer Indegy in 2016, and quickly established the company as the leading vendor in this emerging market. Company was acquired by Tenable (NASDAQ: TENB) in December 2019 for $78M. 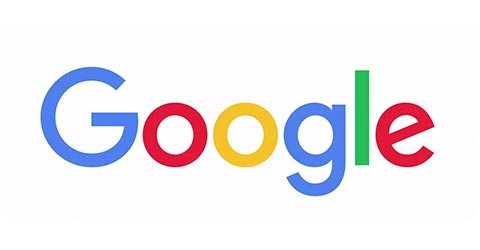 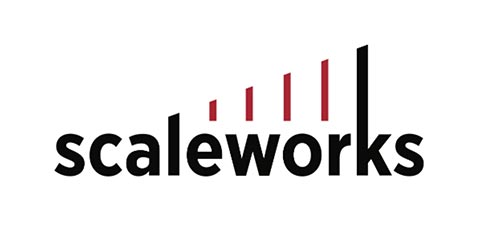 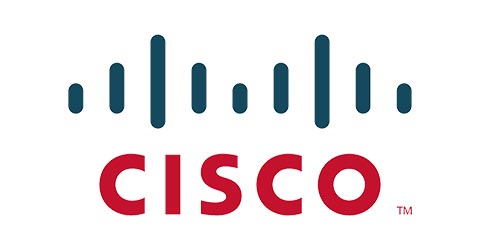 Established company as leader in emerging SD-WAN product category. Company was acquired within 24 months of our engagement by Cisco for $610M in May 2017. 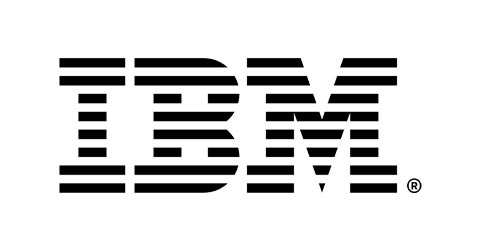 Between 2008 and 2013 MGPR generated over 1,300 press mentions for cyber security software vendor Trusteer. That’s 260 a year or one every 1.4 days. We transformed Trusteer from an unknown security vendor into one of the most quoted and visible companies in the industry. Trusteer was acquired by IBM for nearly $1B in August 2013. 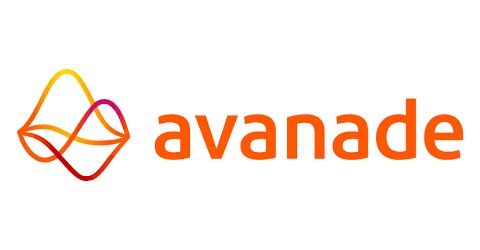 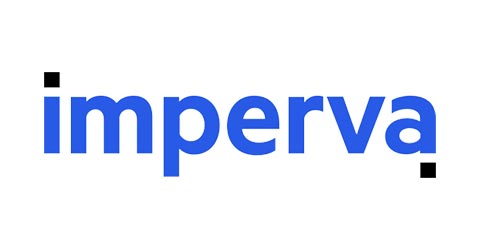 Established company as leader in emerging web application firewall market and helped originate the database activity monitoring category. Today Imperva is the leader in both market segments. The company raised $90M in a NASDAQ IPO in November 2011. 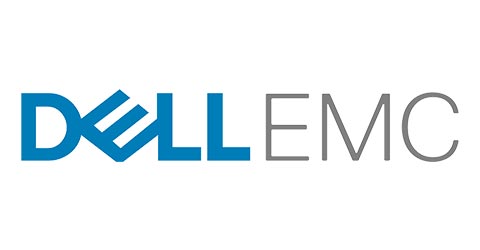 Launched vendor of configuration management tools for servers and desktops. Helped grow company to 150+ employees and multi-million dollar revenues. Company acquired by EMC in May 2009. 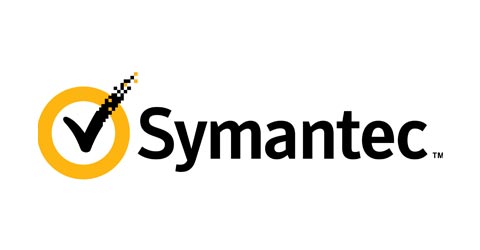 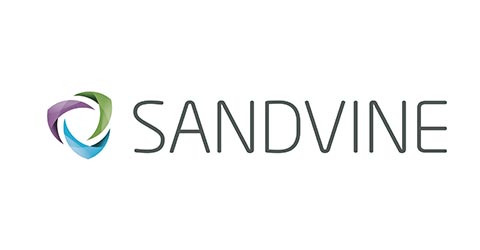 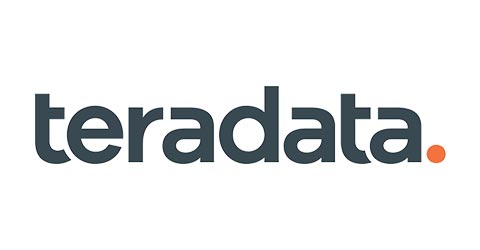 In 12 months established SeeChain supply chain performance management system as leading solution for retail, manufacturing, and electronics industries among press and analyst community. SeeChain was acquired by Teradata in December 2006. 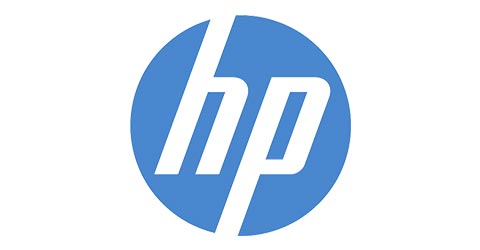 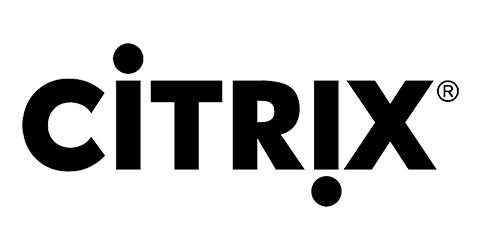 In 12 months established Teros as leader in web application firewall market ahead of incumbents Sanctum and Kavado. Teros acquired by Citrix in November 2005. 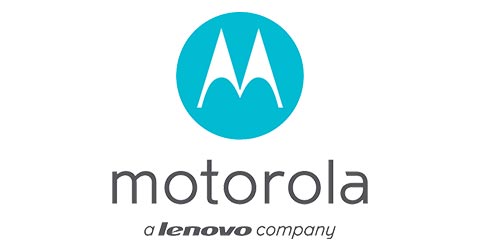 Launched developer of SoftSwitch for wireless carrier networks. Winphoria acquired by Motorola in May 2003. 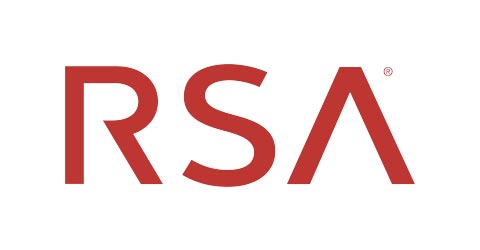 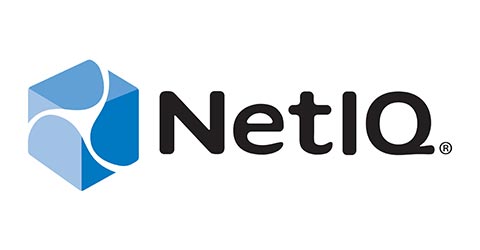 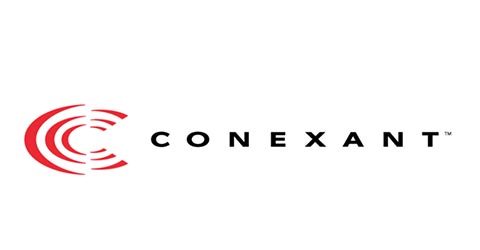 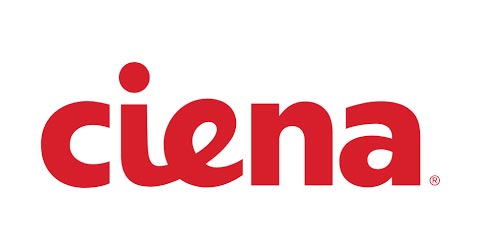 Launched start-up developer of optical access network switch. In less than one year company was acquired by Ciena Corporation (NASDAQ: CIEN) for $429M in March 1999.